The Meaning of Life and the Sex that started it.

Heartening to see that my use of Lysistrata has plenty of currency – relative to Alf and Kenneth.

This year’s Nobel Peace Prize has gone to the woman who, among many other things, successfully persuaded Liberian womenfolk to withhold sex from their menfolk unless they came to the negotiating table in 2002.

Congratulations to Ellen Johnson Sirleaf, President of Liberia — the first woman to be elected president in modern Africa. 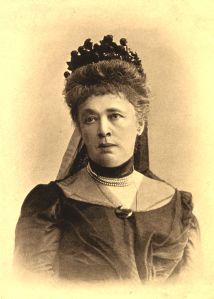 She wouldn’t marry him. He wouldn’t have anyone else. It was she who persuaded him to leave his assets for the Peace Prize in particular.